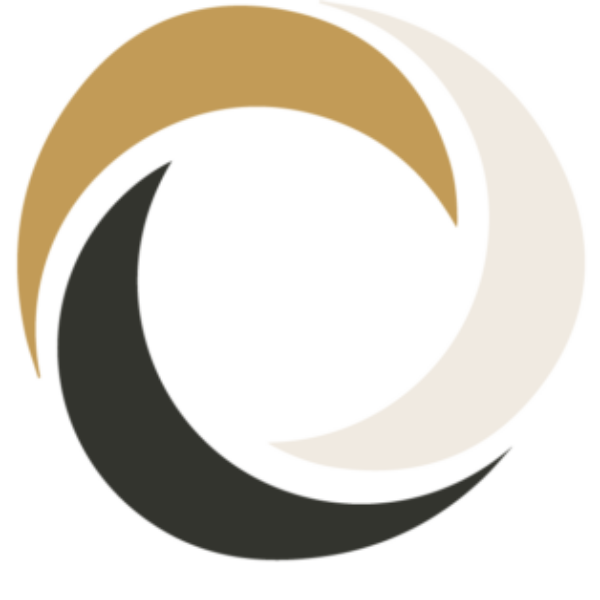 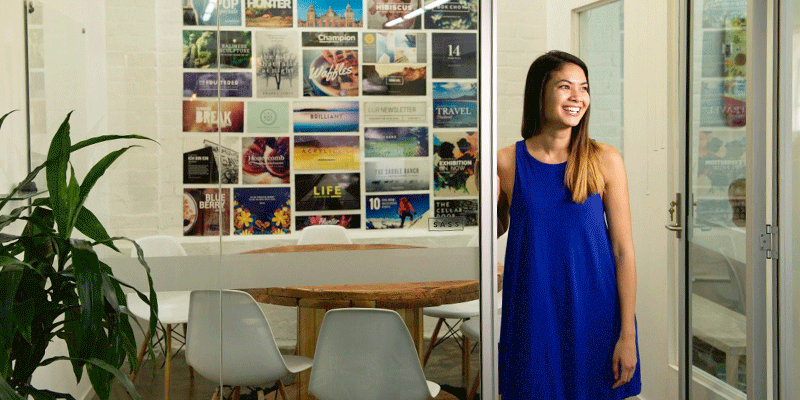 A Unicorn was Designed — Meet the Woman Behind Canva

What did we do before Canva was created? Right? For those who’ve never had the pleasure of creating spectacular marketing pieces for their business, birthday or baby shower invites with a few clicks you too can become an amazing designer.

We can all thank Melanie Perkins, she’s the visionary behind the company which can only be described as a unicorn.

Perkins is the 32-year-old co-founder and CEO of Canva, a free-to-use, online design platform.

The Australian entrepreneur says her goal was to take the entire design ecosystem, integrate it into one page, and then make it accessible to the whole world all while rivaling tech giants Microsoft and Adobe.

The young founder started the company in Australia in 2013 in a bid to make design accessible to all — be it for logos, business cards or presentations. Within five years, she made headlines as one of tech’s youngest female CEOs, at just 30.

The Sydney-headquartered company is now worth $3.2 billion giving Perkins and her co-founder and now- fiancé, Cliff Obrecht, an estimated personal fortune of $900 million. And to think, it all started with a high school yearbook business.

Perkins was only 19 when she had the idea. It was 2006 and she and Obrecht were studying in Perth.

The teen would earn a little income on the side by teaching other students design programs. But students found the platforms offered by the likes of Microsoft and Adobe “crazy hard” and she felt there must be a better way. I agree. Those programs are hard to grasp and Canva makes it easy for busy people like myself to create stunning material in a few minutes.

“People would have to spend an entire semester learning where the buttons were, and that seemed completely ridiculous,” Perkins told CNBC’s Make It.

“I thought that in the future it was all going to be online and collaborative and much, much simpler than these really hard tools.”

So, she and Obrecht started to work on making that vision a reality.

With few resources and little business experience behind them, the couple started small and created an online school yearbook design business, Fusion Books, to test out their idea.

They launched a website for students to “collaborate and design their profile pages and articles.” The pair would then print the yearbooks and deliver them to schools across Australia.

“My mum’s living room became my office, and my boyfriend became my business partner, and we started enabling schools to create their yearbooks really, really simply,” explained Perkins.

The business was a success, and remains active today. But for Perkins, it was just the first step in what she called her “crazy, big dream” for a one-stop-shop design site — so she began chasing investors.

It hasn’t been easy,” she says. “There was three years between that first pitch and actually landing investment and we had hundreds of rejections. But that was really helpful, because every time we got a knock back and understood why people wouldn’t invest, we changed and revised our pitch. Failure was never an option.”

A few years later in 2010, while at a conference in Perth, Perkins received her first big break.

A chance encounter with Silicon Valley investor Bill Tai saw him invite Perkins to San Francisco to pitch her idea. Just hours later, the legendary venture capitalist, clearly impressed, was connecting her with his contacts.

“But then I got home and realized that he was actually introducing me to a few people.”

Tai, an avid kitesurfer, was keen for Perkins and Obrecht to get networking at MaiTai, his unique retreat for investor and kitesurfing enthusiasts meaning she had to pick up the sport fast!

“Every time he (Tai) would say how was my business going, he’d also be like ‘how’s your kitesurfing going?’” Perkins recalled.

“I had not done it before — and, to be honest, it’s not something that I would normally, naturally try,” she said.

The new skill served her well. Before long, the young couple was winning over major investors and building out Canva’s design platform with a fast-growing team of tech engineers.

But it was in 2012 that the business began in earnest. With the help of their tech advisor and the co-founder of Google Maps, Lars Rasmussen, Perkins and Obrecht found a tech co-founder in Cameron Adams and a tech developer in Dave Hearnden.

Months later, at the close of their first funding round, the company was oversubscribed. That initial $1.5 million investment was even matched by the Australian government in a bid to keep the company on Aussie shores.

The following year, the site went live, allowing subscribers to create a variety of online designs

Today, Canva has helped create close to 2 billion designs around the world including a few dozen by yours truly.

In October 2019, an $85 million funding round led by Silicon Valley investor Mary Meeker’s Bond Capital gave the company a valuation of $3.2 billion.

Perkins said she plans to use the additional funding to expand the team of 700 across Sydney, Beijing and Manila, while also building out the company’s paid services, Canva Pro and Canva for Enterprise.

That strategy will bring Perkins the closest she’s come yet to competing directly with the professional design tools created by tech giants like Microsoft and Adobe.

But with 85% of Fortune 500 companies already using her platform, the young founder says she’s up for the challenge.

“I think I’ve always put a lot of pressure on myself. And I think that sort of internal locus of control has been pretty strong,” said Perkins.

“So, while the expectations around our company and what we’re expected to do is sort of increasing, that’s nothing on what I’ve got on myself!”

Not bad for a teenager who followed her dreams to become the third richest woman in Australia.